Since the first known inhabitants in the Iberian peninsula, the Iberians around 4000 BC and later on the Celtiberians, Iberian architecture started to take shape.

A real development came with the arrival of the Romans, who left behind some of their most outstanding monuments in Hispania. The arrival of the Visigoths brought about a profound decline in building techniques which was paralleled in the rest of the former Empire. The Moorish conquest in 711 CE lead to a radical change and for the following eight centuries there were great advances in culture, including architecture. Simultaneously, the Christian kingdoms gradually emerged and developed their own styles, at first mostly isolated from European architectural influences, and later integrated into Romanesque and Gothic streams, they reached an extraordinary peak with numerous samples along the whole territory. The Mudéjar style, from the 12th to 17th centuries, was characterised by the blending of cultural European and Arabic influences. 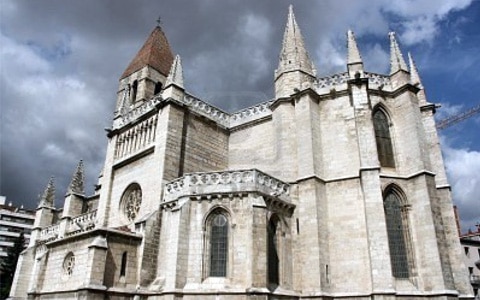 Towards the end of the 15th century, and before influencing Latin America with its Colonial architecture, Spain itself experimented with Renaissance architecture, developed mostly by local architects. Spanish Baroque was distinguished by its exuberant Churrigueresque decoration and the most sober Herrerian style, both developing separately from later international influences.

The 19th century had two faces: the engineering efforts to achieve a new language and bring about structural improvements using iron and glass as the main building materials, and the academic focus, firstly on revivals and eclecticism, and later on regionalism. The arrival of Modernism in the academic arena produced figures such as Gaudí and much of the architecture of the 20th century. The International style was led by groups like GATEPAC. Spain is currently experiencing a revolution in contemporary architecture and Spanish architects like Rafael Moneo, Santiago Calatrava, Ricardo Bofill as well as many others have gained worldwide renown.

Because of their artistic relevance, many architectural sites in Spain, and even portions of cities, have been designated World Heritage sites by UNESCO. Spain has the second highest number of World Heritage Sites in the world; only Italy has more. 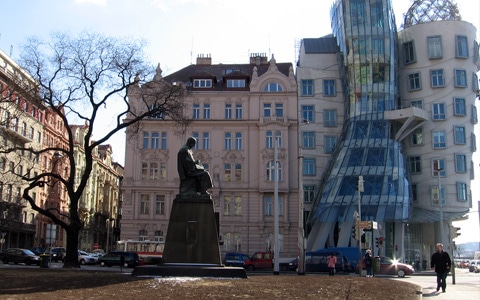 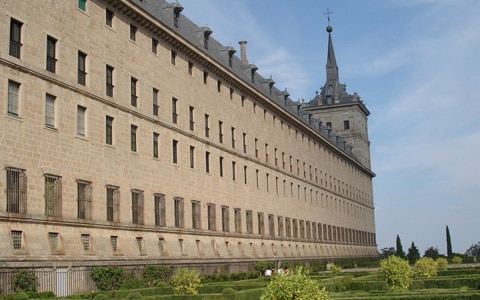 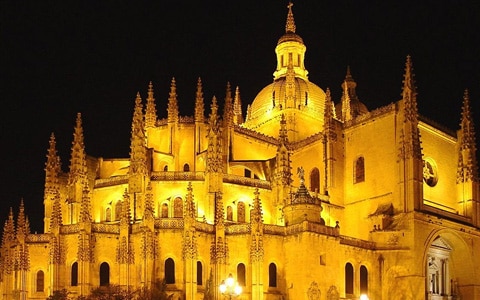 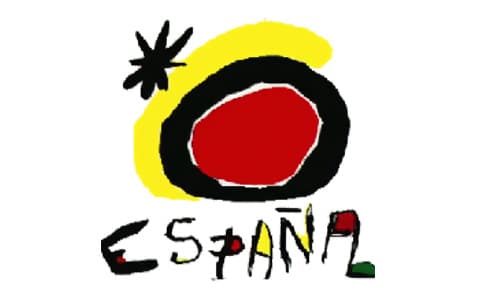