Arrival at International Airport and transfer (private car) to 4* hotel downtown. In the afternoon city tour. B/B in hotel.

Transfer out, flight to Buenos Aires. Arrival and transfer to Hotel 4*. B/B in hotel. 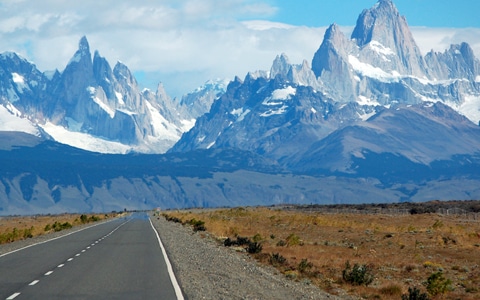 Breakfast. Full day excursion to Perito Moreno Glacier. Minitrekking on the glacier.
This trek is of medium physical requirement and unsuitable for people with displacement difficulties like overweight, handicapped and pregnancy. People from 10 to 60 years old are allowed. Size 36 shoe is the smallest. We depart from Bajo Las Sombras Port at 75 km away from El Calafate. From the ship we watch the southern wall of the glacier at a distance of about 500 m. We arrive at the opposite shore for disembarking to reach Moreno River Waterfall and there we deal with the use of crampons and ice axes which both allow us to walk on the glacier. 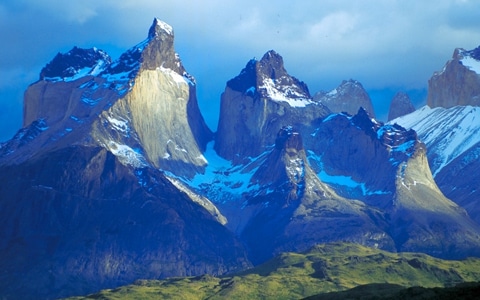 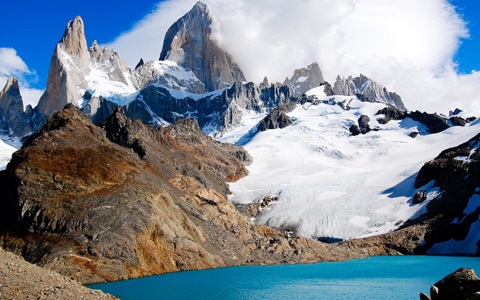 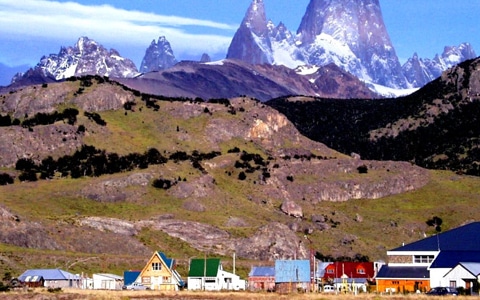 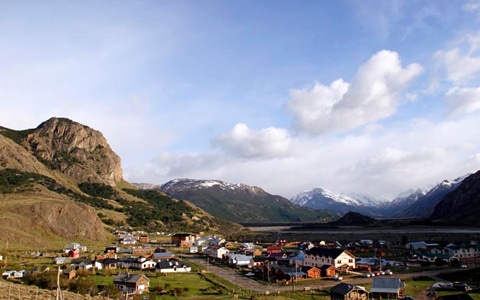 Prices per person in U$ Dollar 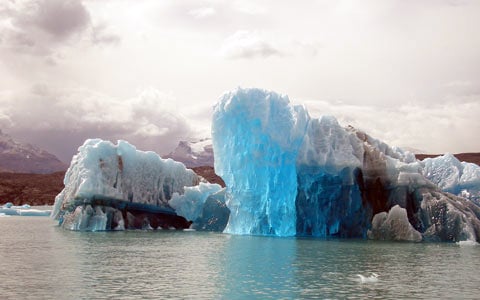