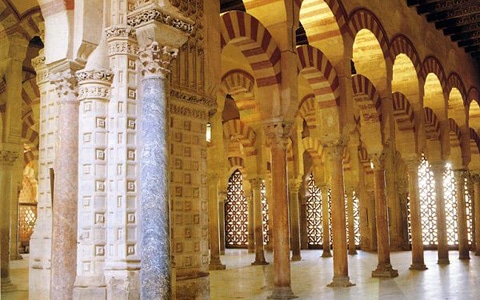 Upon arrival to Madrid Airport you will be met and greeted by our airport staff and transferred to your hotel in the city centre. During the afternoon, meeting with your local hostess in the hotel for a welcome briefing regarding your available options whilst in Madrid. Tonight a Tapas-Dinner is included at a local restaurant, to sample the delicious Spanish food.

Breakfast. This morning you will enjoy a guided City Tour of Madrid. >From the Bus a panoramic tour of the most important highlights of Madrid with the impressive buildings surrounding Plaza de Cibeles, Plaza de Colón and Puerta de Alcalá.

This tour will end with the visit of the Royal Palace (Borbons period), a beautiful exponent of the 18thCentury and one of the best preserved in Europe. A Visit is included to: Principal staircase, rooms of Alabarderos, Columns, throne, Gasparini, Carlos III, porcelains, Gala dining room, museum of silver, musical instruments, principal courtyard, Royal Chapel and the new four rooms. Rest of the day at leisure. 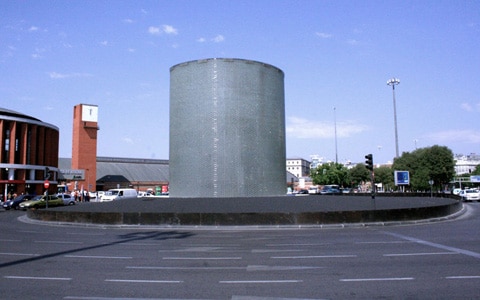 Breakfast. Departure for a Full Day Tour to Toledo including Lunch.

Declared World Heritage City. Successively a Roman municipium, the capital of the Visigothic kingdom, a fortress of the Emirate of Cordoba, an outpost of the Christian kingdoms fighting the Moors and, in the 16th Century, the temporary seat of the supreme power under Charles V, Toledo is the keeper of more than two millennia of history. Its masterpieces are the product of heterogeneous civilisations in an environment where the existence of three major religions –Judaism, Christianity and Islam– was a major factor.

Cradle of Monarchs, and the seat of principal archbishops, Toledo constitutes a tourist attraction point of first order sheltered in the knowledge stored in its Mosques, Synagogues, Churches and Convents.

The Cathedral, the monastery of Saint John of the Kings, the doors and the walled enclosure or the Alcazar portray the special attractiveness of its streets and plazas.They surround the traveller with an enchantment as Becquer or Galdos described, and El Greco portrayed in his paintings.

Breakfast. Departure transfer to ‘Atocha’ railway station to board your high-speed train “AVE” for a 2:30 hours journey to Seville. Upon arrival to “Santa Justa” train station, Meet and Greet and transfer to the hotel in the city centre. 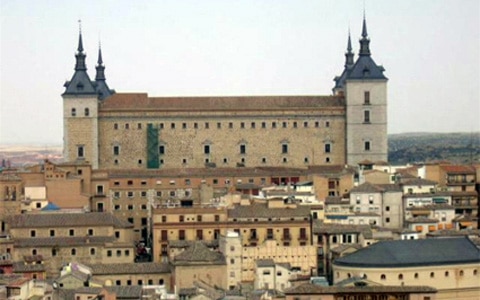 Breakfast. This morning will enjoy a panoramic tour of the capital of Andalucía to admire the beautifulPlaza de España & Plaza de América, with its buildings left from the 1929 Latinamerican Expo, the well cared gardens of Maria Luisa Park and Torre del Oro by the Guadalquivier River. A walking tour through the old Jewish Quarter of Santa Cruz, with its characteristic ‘Patios’, artistically decorated with plants, flowers, tiles and wrought iron balconies, will take you to the Cathedral, largest place of workship in Spain, built on the site of the former great Mosque, it incorporates the original minaret – La Giralda Tower- forming a perfect whole with the late Gothic architectural style (it took 4 centuries to complete), to which an exquisite bell tower was added in the 16th Century.

Enjoy an included Andalusian Lunch at a local restaurant.

Rest of the day at leisure to discover other interesting sights of the city such us the Royal Palace of the Alcázar with its medieval entrance – The Puerta de Leon, or the Palacia de Lebrija, Casa de Pilatos, Macarena Virgin Basilic, etc …

Breakfast. Depart by bus with a bilingual speaking escort towards Córdoba, the former Capital of the Omeya Califat during the Arab Domination,, located on the banks of the Guadalquivir river. On arrival Visit the magnificent Mosque, typifing the strengh and importance of the Muslim influence in its past. After the capture of Cordoba by the catholics, however, the Mosque was converted into a Cathedral – later major modifications were made, a carefully planned process which took almost 2 ½ centuries, resulting in an amazing blend of architectural styles and retaining the majority of the original construction.

In contrast, take in the charm of the Jewish Quarter – its colourful patios tastefully decorated with plants, flower pots, bird cages and the inevitable whitewashed walls, fountains and wrought iron. Will pay a visit to the Synagogue, considered one of the most significants in Spain together with El Tránsito & Santa María la Blanca in Toledo.

Lunch on own. Later in the afternoon, continue the drive to Granada the ancient capital of the Arab-Nazrid Kingdom. Arrival and check-in at your hotel. Tonight enjoy an included Dinner at a local restaurant located within walking distance from your hotel. Overnight stay. 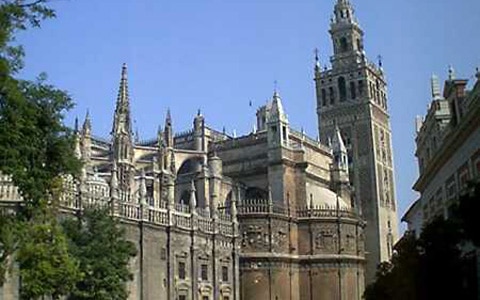 Breakfast and check-out. This morning you will be picked up to enjoy Spain’s foremost monument, ‘La Alhambra’. Built on the assabica (red) hill, on top of old roman and visigotic ruins, overlooking Granada. During moorish reign, this majestic fortress was the summer residence of the arab royalty.

The Alcazaba, with its magnificent Torres Bermejas as main fortress, the Carlos V Palace into which fine arts & archeological museums are located, and of course and most important the Nazari Palaces, an unic masterpiece of nazari architecture.Experience the tranquility of the Generalife Gardens as they once did, with charming ponds and water channels, all of them in the middle of a georgeous and perfectly kept garden with a large and wide sort of plants, flowers, trees…. . After the visit proceed for an included Lunch before departing in the afternoon for a drive towards the Costa del Sol.

Breakfast at your hotel.

Day at leisure to explore the Costa del Sol. An optional tour can be arranged to Ronda, Gibraltar, Nerja or Tangier “ Morocco”

Breakfast at your hotel and transfer to Málaga Airport for your return flight home. 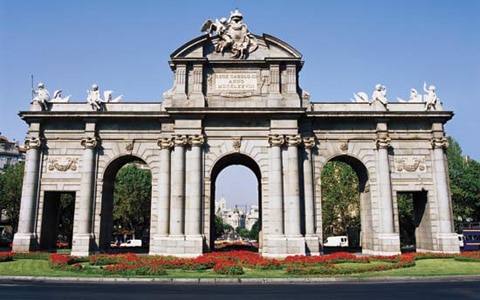 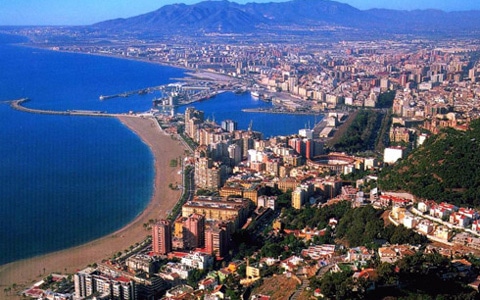