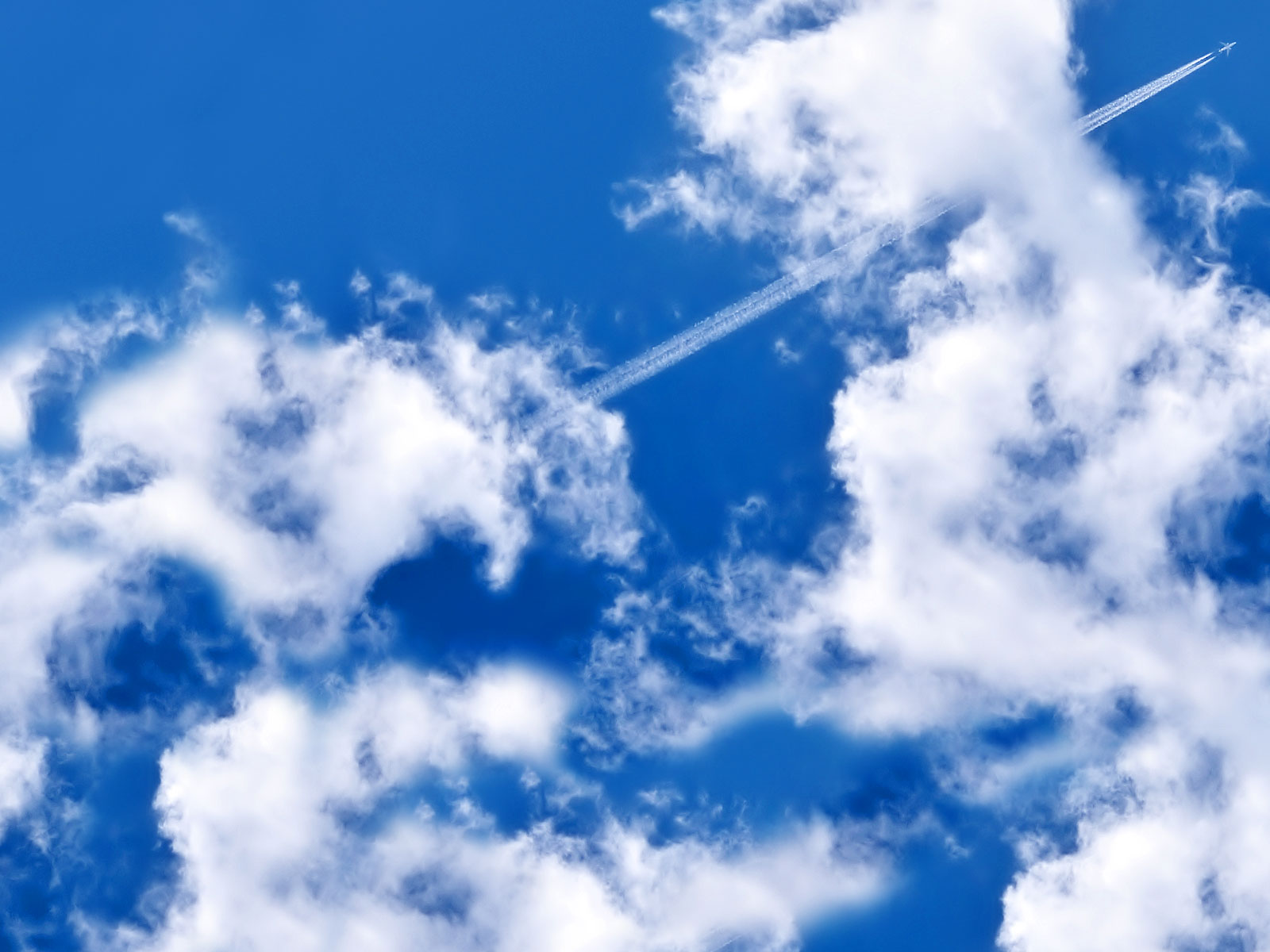 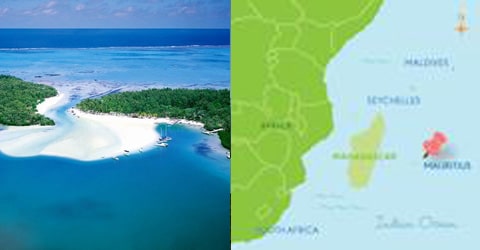 This 720-square-mile Indian Ocean outpost located east of Madagascar and the coast of southern Africa exudes mystery and romance. The sway of sweet-smelling sugarcane fields is punctuated by dramatic mountains and hemmed by soft beaches, colorful wooden boats, and swaying Casuarina trees. Located below the equator, Mauritius enjoys seasons opposite those of the United States. If you’re planning a two-week trip, consider connecting via one of many European gateways — Paris and London offer the most flights. Spend the first week in a cultural capital and the second on a beach in Mauritius. Another option:.

When To Go: Mauritius at its best 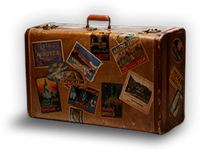